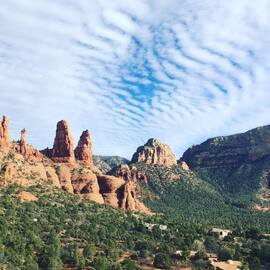 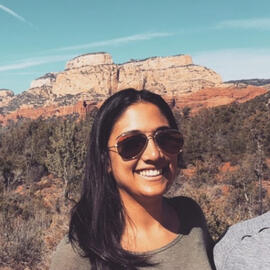 Ishani Kanetkar stumbled into voice acting halfway through a PhD program - and several years and a doctorate later, has completely failed to wander back out again. Among other audio drama appearances, you can hear her award-winning work as Arkady on The Strange Case of Starship Iris, as well as Em on The Godshead Incidental, Mahira on VALENCE, Gwen on Second Star to the Left, and Leona on Starfall. In her free time, she can usually be found on the internet, encouraging people to draw fanart of her characters with swords.